What to do if my baby has eczema?

Have you recently noticed that your baby has drier skin and a rash that seems to bother her? Could it be eczema? Do you wonder what you can do to help manage it?

In collaboration with Marie Fortier, a nurse specialised in pre- and post-natal care, we present a series of articles dedicated to the most common skin disorders in babies accompanied by our dermatologists’ advice. In this first article, we will shed some light on eczema.

Eczema, or atopic dermatitis, is the most widespread chronic inflammatory skin disorder. Around one child out of six suffers from it. The first symptoms, such as red patches on the cheeks, may appear as early as 2-3 months. The rash may develop into a thickening of the skin and eventually a yellowish oozing crust may form.

Eczema can spread to the head, neck and forearms. The diaper area is usually free of eczema due to its humid environment. After the age of two, eczema patches will more commonly be found in the elbow and knee creases. The wrists, ankles, neck and area around the mouth are also likely to be affected. Typically, there will be flare-ups followed by symptom-free periods. Eczema is associated with a lot of itchiness and it is important to note that scratching will worsen the condition.

What is the cause?

The origin of atopic eczema is mostly genetic and implies a breakdown in the skin barrier. The skin is not able to retain water properly, which results in severe dryness and leads to hypersensitivity and skin breakdown. This will in turn provoke an immune and inflammatory reaction, hence the rashes and other symptoms. Bacteria on the skin’s surface can thereby be activated which can give rise to a local infection.

Eczema in children is frequently associated with other “atopic” disorders, such as asthma and seasonal allergies. It has been shown that a poor control of the symptoms of eczema early in life can increase the risk of suffering from asthma and allergies later. Consequently, it is important to manage the condition as early as possible.

How can I soothe my baby?

In addition to prevention, SKIN HYDRATION is the key to managing the symptoms of eczema. 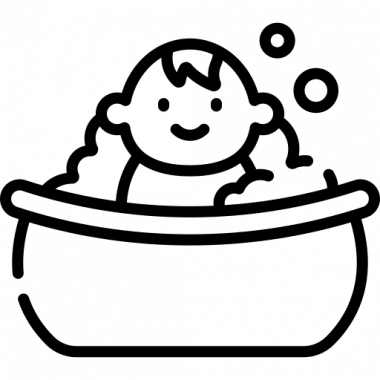 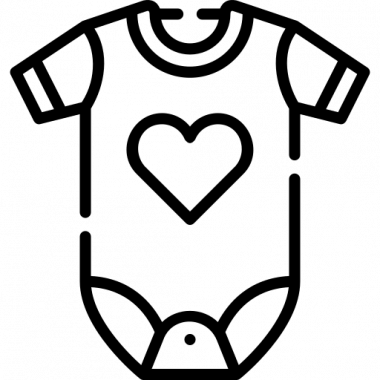 We want to avoid the child scratching as this could cause more skin damage and worsen eczema: it is a vicious cycle!

If the situation doesn’t improve, you will have to consult with a doctor to obtain appropriate treatment. A corticosteroid-based cream, which is not dangerous for your child’s skin, is often prescribed to gain control of the condition. Many treatment options are available.

Some facts about eczema :

This article is adapted from a post written in collaboration with Marie Fortier (French only).

For any question related to your personal situation, you can ask advice from our certified dermatologists at dermago.ca.

Consult dermago Back to the blog

These are some articles that may interest you

How do you maintain baby hygiene?

What do you need to keep your baby’s skin clean? The hygiene you focus on will depend on your baby’s age and any skin conditions they might be prone to. We’ve put together some baby hygiene essentials to help new parents take care of...
Read more
Kids

Although it affects nearly one in 10 people , regardless of age, acne is often associated with puberty and adolescence. This period of great upheaval causes the appearance of lesions which, even if they are generally harmless, greatly...
Read more
Acne 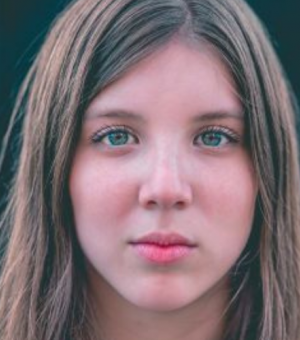 Does your skin feel like a grape during the winter? Here are some tips from our experts on how to treat dry skin.
Read more
Tips 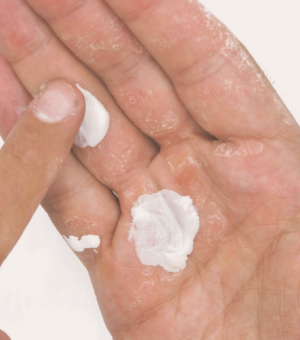