During her recent guest appearance on the Aventures du Pharmachien, dermatologist and founder of dermago, Dr. Emilie Bourgeault, demystified perspiration and the use of antiperspirants with Pharmachien Olivier Bernard.

What is the purpose of sweating?

To answer this question, we must first discuss the two main types of sweat glands.

First, the eccrine glands are found all over the body, although they are more abundant on the palms of the hands and soles of the feet. The sweat produced by these glands consists mainly of water and mineral salts. The main function of sweat from the eccrine glands is thermoregulation, i.e. to cool the body by evaporation.

Then there are the apocrine glands, which are mainly found in the armpits and genital areas. They develop at puberty, under the influence of hormones, and secrete substances that are precursors to odors.

Where does sweat-related odor come from?

Sweat itself does not really have an odor. However, heavy sweating can create maceration of the skin. This maceration is compounded by bacteria, which contribute to odor.

In some cases, it will be necessary to talk about bromhidrosis.  Bromhidrosis is an abnormal or excessive body odor, often associated with hyperhidrosis which is the phenomenon of excessive sweating, also called hypersudation. This strong odor is mainly caused by the decomposition of organic matter contained in sweat and by the presence of fungi or bacteria that grow more easily in a humid environment.

We must not forget the other factors that can accentuate bad odors such as smoking, body hygiene and eating habits.

Even though we often hear that sweating allows us to eliminate waste and toxins, this is not the function of the sweat glands.  Other organs such as the liver and kidneys are responsible for eliminating and metabolizing waste in the body. However, certain drugs, heavy metals or even chemotherapy can end up in the glands and be eliminated by them.

There are many myths around antiperspirants, but are they really true? 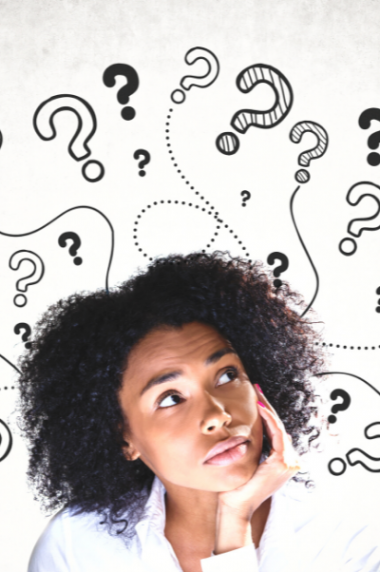 Which antiperspirant should I use?

For most people, the products sold on the market are effective, it only remains to choose the desired aroma.  Natural antiperspirants can be used if they are suitable for you and do not create irritation due to the essential oils in the product.

A word of advice! Antiperspirants are more effective if applied at night.  Indeed, since the body sweats less at night, it allows the ingredients to better penetrate the glands.

If you think you suffer from hyperhidrosis or bromhidrosis, consult your doctor or a dermatologist, who will be able to suggest products adapted to your condition.

Back to the blog

Information taken from the episode of Aventures du Pharmachien, broadcast on December 24, 2021 on ICI tou.tv.

To watch the trailer